Ponzi scheme: “A form of fraud in which belief in the success of a fictive enterprise is fostered by payment of quick returns to first investors from money invested by others.” - Oxford English Dictionary

Bitcoin enemies call it a Ponzi scheme. I say, they either do not understand Bitcoin or what the real Ponzi system is, or they have a vested interest in Bitcoin not succeeding. Charles Ponzi was arrested in the US in 1920 for taking $20 million dollars from tens of thousands of victims. His promise was to double their money within three months. In return for cash, investors received promissory notes that guaranteed the original investment plus 50 percent interest. These notes bore Ponzi’s ink-stamped signature. Many referred to them as “Ponzi notes”. 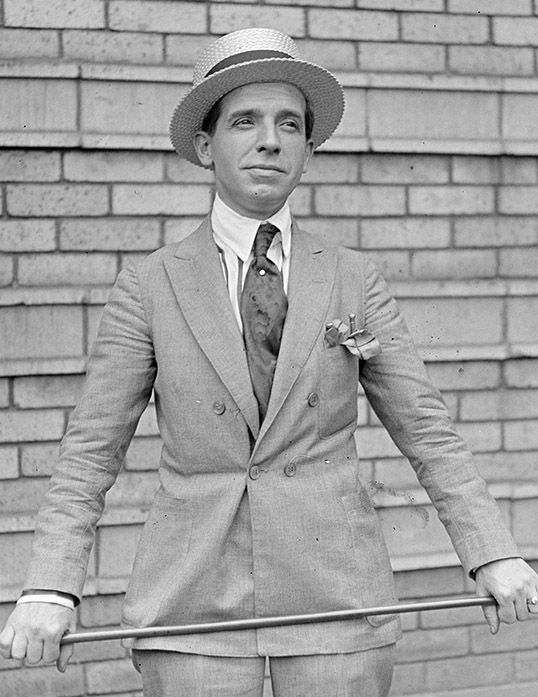 “My business was simple. It was the old game of robbing Peter to pay Paul. You would give me one hundred dollars and I would give you a note to pay you one-hundred-and-fifty dollars in three months…My notes became more valuable than American money…Then came trouble. The whole thing was broken.” - Charles Ponzi

If you want to know more, listen to my podcast episode about the life and story of Italian-born Charles Ponzi.

Characteristics of a Ponzi Scheme

Let’s compare these characteristics to today’s system of money creation.

“The Fed’s crisis and post-crisis monetary policies, adopted by other major central banks, was supposed to”trickle down” to the masses. That didn’t happen. The global elites knew this then, and they are more aware of it now. In January 2017, the World Economic Forum admitted that rising inequality threatens the world economy. These colluders provoke inequality because it benefits them and the preservation of their global power hierarchies to the detriment of everything and everyone else.” - Nomi Prins (Collusion, by Nomi Prins, Bold Type Books, 2019, p. 253.)

Next week, I’ll publish the final part of this series about the current financial system and why Bitcoin is a much needed alternative with an article about the Petrodollar.