On July 15th 2020 Twitter was severely hacked. Prominent and verified accounts like the ones of Elon Musk, Bill Gates, Joe Biden, Kim Kardashian and many others sent out tweets asking for Bitcoin. Seems that the hacker got access to one of the Twitter employees keys, which is frightening. 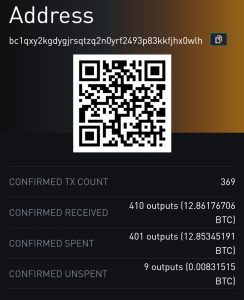 Twelve bitcoin have been sent to the hackers address until now. That’s not much given the fact that so many prominent accounts were compromised. Maybe Bitcoin users on Twitter are more aware of the fact, that there is no free money. Many of them are financially literate, many prominent bitcoin accounts tweeted very early about the hack and warned their followers.

The hacker wanted Bitcoin. Not any other cryptocurrency. It shows that Bitcoin is the most sought after money, the most valuable one. If you think that this could not have happened without Bitcoins existence, think twice: you do not blame USD or Euros, when a bank is robbed or someone is kidnapped and the kidnappers demand 1 Mio Dollar ransom.

Holding the keys for user accounts on centralized platforms is a high risk. In a decentralized system such a hack is not possible, because each user holds their own keys. Hackers can steal the account information of one user at a time, which is painful for the compromised user, but can do much less harm on a greater scale.

Bitcoin is a transparent system, that’s why we know how much money the scammer got. Imagine how many scams have never been and will never be public, because they happen behind closed doors. 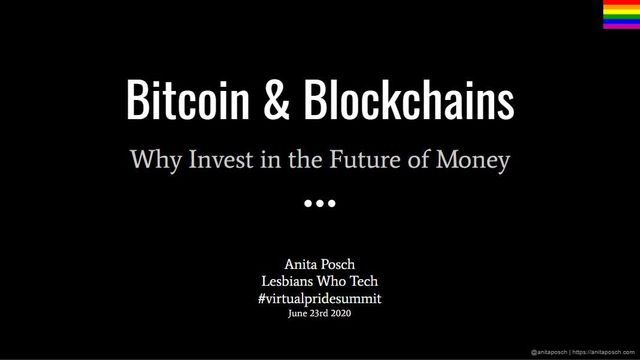 Why Invest in the Future of Money With Bitcoin 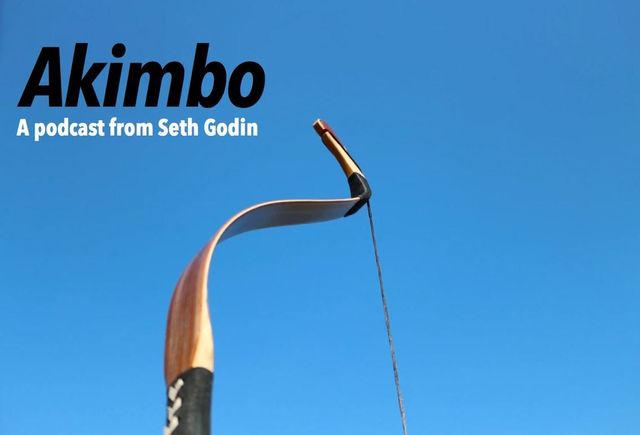 Appearance on Seth Godin’s Akimbo Podcast Talking Bitcoin
Latest posts Bitcoin’s Volatility Is Decreasing The Oslo Freedom Forum Asks, Is Bitcoin Compatible With Democracy? Government-Imposed Bitcoin Adoption Is Clashing With Community Efforts on the Ground in El Salvador Bringing Bitcoin to Billions via the Lightning Network The Art of (L)earning Bitcoin Bitcoin Is Emancipation From Financial Patriarchy Today’s Petrodollar System Bitcoin Is Not a Ponzi Scheme Central Banks and Inflation CoinDesk: Opinionated Podcast How Money Is Created The Evolution of Money Bitcoin Unites People Is This the End of Privacy? Bitcoin Keeps Calm and Carries On Bitcoin, the Steady Lifeboat Don’t Trust, Verify! Scammers Send Fake Hardware Wallets A New Bitcoin Epoch Bitcoin on the Moon Keep Calm and Carry On Bitcoin Is on Sale and That’s Good The Eco-Narrative Against Bitcoin and Why It Doesn’t Use Proof-of-Stake Don’t Mess With Bitcoin Documentation of My RaspiBlitz 1.7 Upgrade The BullBear Week Is Bitcoin Dead Again? Bitcoin Is an Alternative Kleptocrats, Bitcoin Will Make You Obsolete Banning Bitcoin? Au Contraire Towards a Circular Bitcoin Economy Bitcoin Is Maturing