In the last two weeks, the bitcoin price took off. I felt that this was going too fast. After almost reaching the ATH from December 2017, bitcoin’s price plunged from 19,000 USD back to 16,500. Many people ask why that happened. There are many explanations. But in the end, it is always the same. If the price skyrockets in a short period of time, it will always fall back. Time to breathe again, educate yourself on Bitcoin, and buy the dip.

Why Bitcoin now? Differences to 2017

“This is the chance for the greatest wealth transfer the world has seen. I hope less privileged individuals will take their share of bitcoin now. 2021 is going to be a wild ride.” - Anita Posch

This phenomenon will be shocking. Look at that liquidity on exchanges during the previous runup and the whole bear market. It's vanishing. Hodl fomo is a far stronger force for scarcity than the halving. It will be shocking. https://t.co/PehUzjSozl pic.twitter.com/v6n0JsDXVq

We started to see this trend last month, as the long-term holder supply has decreased by ~300k BTC.

A funding source for transactions? What does this mean? I pay with bitcoin and PayPal pays the merchant fiat? (not that I would use PayPal for any bitcoin transaction) https://t.co/nF6E9coEtc

this basically tells me that the bulk of the rally is attributable to buyers that only operate M-F 9 to 5 western business hours. makes u think!

Even Deutsche now includes Bitcoin in its "official" list of assets. It's also the best performing one pic.twitter.com/vfxArFoupz

“You can’t put the bitcoin cat back in the bag.” - Sean Ono Lennon

The son of John Lennon has been a Bitcoiner since 2011. Orange Pill [OP15] - Bathing in Alien Technology with Sean Lennon

First time you can watch my podcast interview of the week too: 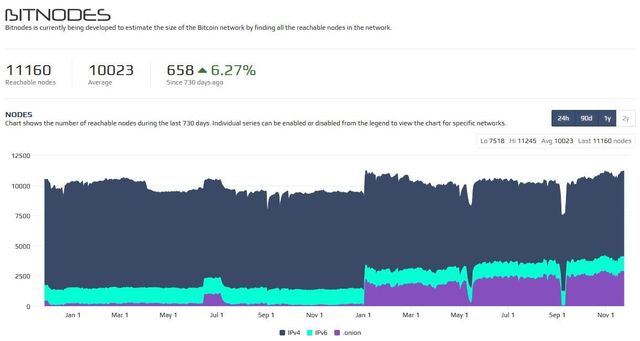 Why Bitcoin Now? Differences to 2017 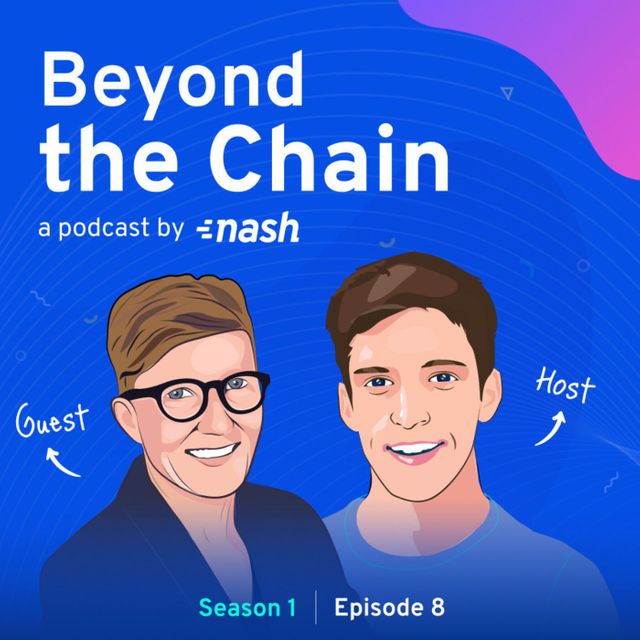 Financial Inclusion and Democratizing Money - Beyond the Chain
Latest posts # 24: Bitcoin Is an Alternative #23: Kleptocrats, Bitcoin Will Make You Obsolete #22: Banning Bitcoin? Au Contraire #21: Towards a Circular Bitcoin Economy #20: Bitcoin Is Maturing #19: The Bitcoin Energy Debate #18: NFTs and Decentralization FM4 Radio: Crypto Art - What Is an NFT? Bitcoin and Institutions Feb. 2021 #17: Hyperinflation in Germany and Austria 100 Years Ago Anita Posch About Podcasting 2.0 on the Bitcoin Magazine Podcast #16: Not Having Bitcoin Would Be the Net Waste #15: Bitcoin Has No Top How to Get a Secure Bitcoin Wallet: Blockstream Green Wallet Tutorial Transaction Fees and Mempool #14: Bitcoin Not Blockchain #13: Integrity #12: Bitcoin FUD and Tool for Freeing Humanity Documentation of My RaspiBlitz 1.6.3 Upgrade #11: Own Your Digital Assets #10: Bitcoin Has Settled Almost $10 TRILLION #9: Price Predictions My Independent Podcast Setup Podcasting 2.0: How to Earn Bitcoin With Content Creation #8: The Ledger Hack II #7: Bitcoin Use-Age Around the World #6: The Ledger Hack I #5: Protect Yourself Financial Inclusion and Democratizing Money - Beyond the Chain #4: Buy the Dip Why Bitcoin Now? Differences to 2017