#11: Own Your Digital Assets

The fools who bought Bitcoin in December 2017 and did not sell, are winners now. Hold it, learn more about it, and use it.

New to Bitcoin? How to Install a Bitcoin Wallet on Your Phone

If you are new to Bitcoin and want to give it a try, you will need a secure Bitcoin wallet. In this tutorial, I show how to set up the Blockstream Green wallet:

“Ask not what bitcoin can do for you, but what you can do for bitcoin.” - Adam Back

Yesterday a friend of mine received an extortion mail containing his address and a threat to contact “local bad guys” and tell them that my friend “holds a lot of crypto”. They demand BTC or ETH as extortion. The identical email has been sent to several people, showing that is a mass-email, not directly targeted at single people. I did not receive an email like this yet, maybe because I delete Ledger emails immediately. I think there is no need to be too concerned but prepare and secure your house. If you buy another hardware wallet or Bitcoin product online, be sure to use a post box, a burner email, and a burner phone. I would try to not even use your real name. Be careful.

People Moving From WhatsApp to Signal

I have been using Signal Messenger for privacy reasons for years. Most of my friends did not want to move from WhatsApp to Signal until this week when WhatsApp announced that it will share data with Facebook. I told everyone that I will delete my WhatsApp account (do that before you delete the app) and removed the app from my phone. David Heinemeier Hansson co-founder of Basecamp argued that authorities will start to counter Signal’s rise. This is exactly what is happening with Bitcoin too.

He is right and the best example for that is what happens around #Bitcoin . It needs to be even more regulated, it is for criminals… https://t.co/49pTSbUTGE

Reminder: Only Digital Media That Is Open and Self-Hosted Is Yours

E-Mail, newsletter, websites, and podcasts are the last pillars of digital independence. Combine that with Bitcoin and you can see the potential of re-building the internet to an open place for all. Instead of huge monopolistic companies that decide our fate.

Use decentralized media and money! Like me. The 5 last domains of digital independence. #email #newsletter #website #podcast …and giving us the possibility to communicate with money without intermediaries#Bitcoin pic.twitter.com/8GGhiUNEDc

I Was a Guest at the Sunny Ray Show

It was fun talking with Sunny about my personal Bitcoin story. How I found out about Bitcoin, why I am sensitive to power and authorities, and why I was immediately fascinated by the possibilities. 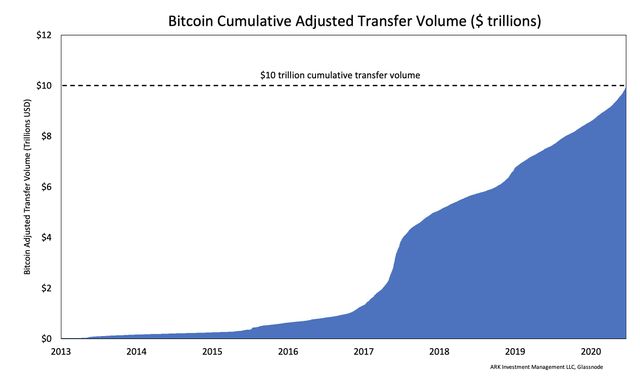 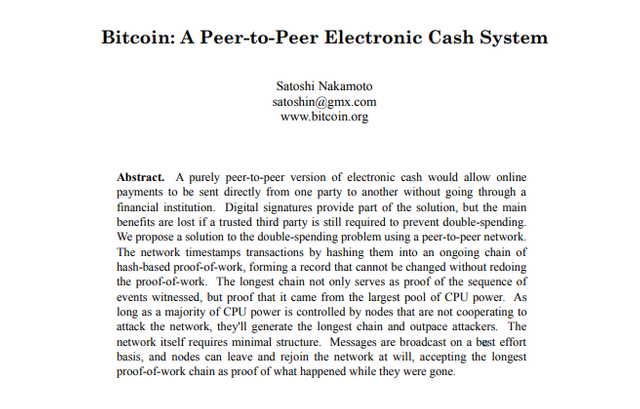 #12: Bitcoin FUD and Tool for Freeing Humanity
Latest posts # 27: Don’t Mess With Bitcoin Documentation of My RaspiBlitz 1.7 Upgrade # 26: The BullBear Week # 25: Is Bitcoin Dead Again? # 24: Bitcoin Is an Alternative #23: Kleptocrats, Bitcoin Will Make You Obsolete #22: Banning Bitcoin? Au Contraire #21: Towards a Circular Bitcoin Economy #20: Bitcoin Is Maturing #19: The Bitcoin Energy Debate #18: NFTs and Decentralization FM4 Radio: Crypto Art - What Is an NFT? Bitcoin and Institutions Feb. 2021 #17: Hyperinflation in Germany and Austria 100 Years Ago Anita Posch About Podcasting 2.0 on the Bitcoin Magazine Podcast #16: Not Having Bitcoin Would Be the Net Waste #15: Bitcoin Has No Top How to Get a Secure Bitcoin Wallet: Blockstream Green Wallet Tutorial Transaction Fees and Mempool #14: Bitcoin Not Blockchain #13: Integrity #12: Bitcoin FUD and Tool for Freeing Humanity #11: Own Your Digital Assets #10: Bitcoin Has Settled Almost $10 TRILLION #9: Price Predictions My Independent Podcast Setup Podcasting 2.0: How to Earn Bitcoin With Content Creation #8: The Ledger Hack II #7: Bitcoin Use-Age Around the World #6: The Ledger Hack I #5: Protect Yourself